Read the article in Radio World 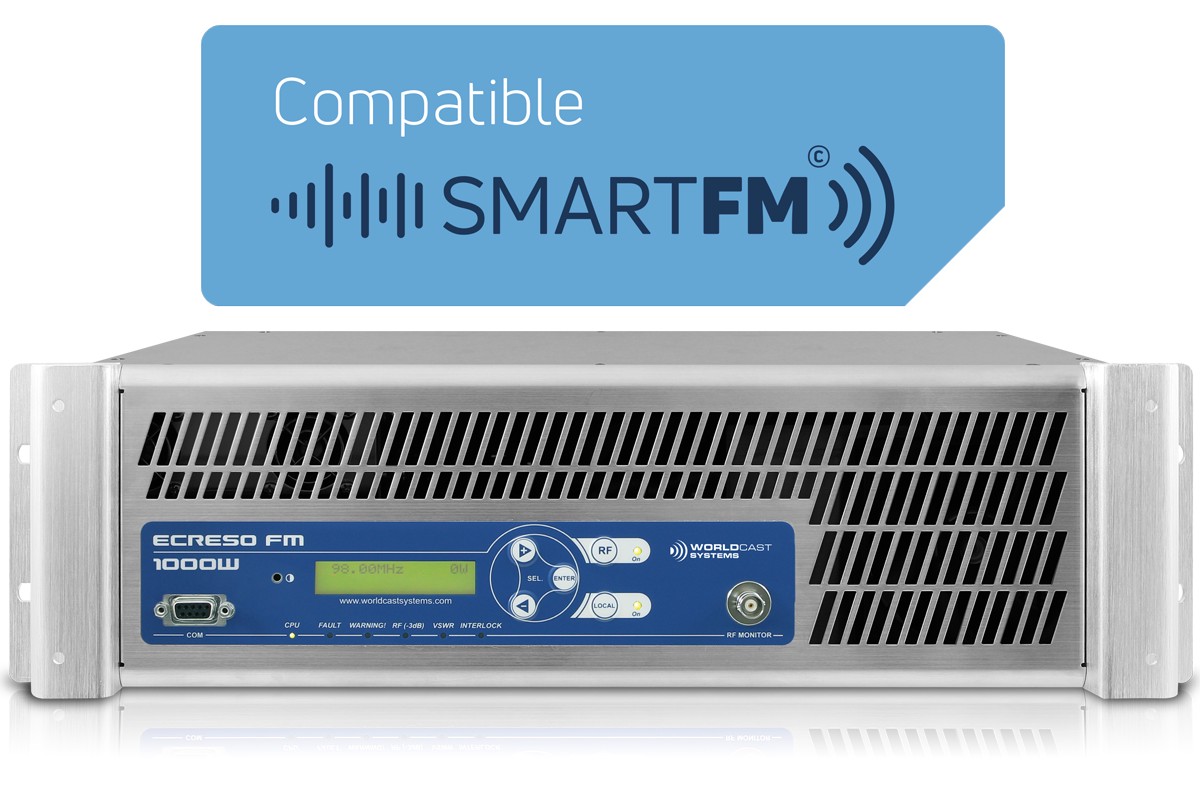